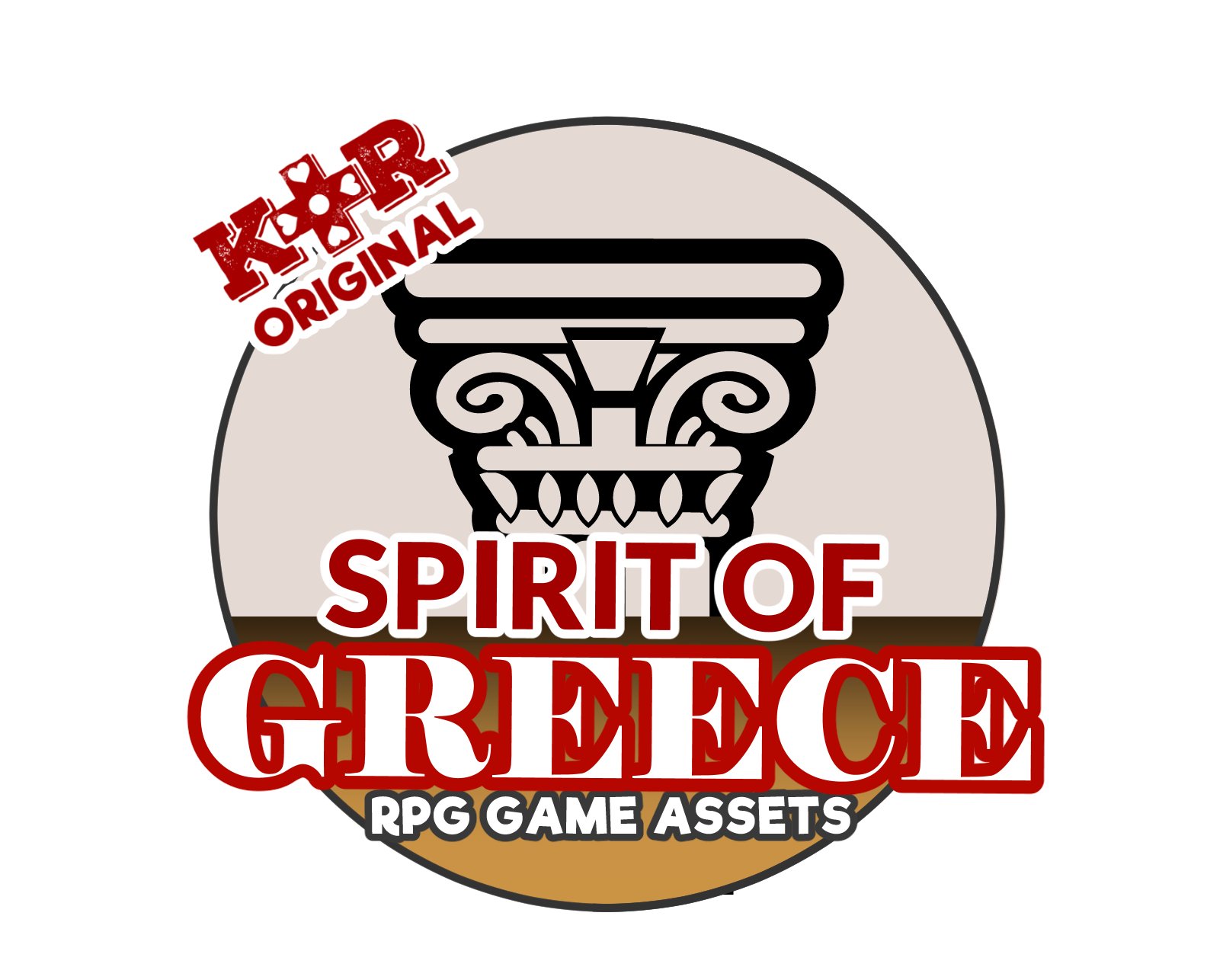 A tileset with classical flair!  If you need Greco-Roman style temples, towns and palaces, look no further – grab the Spirit of Greece tileset for RPG Maker, Unity, Tiled and more!

Note: This is an “inspired” tileset and is not intended to accurately represent a historical setting.

The Spirit of Greece tileset includes:

Check out our samples if you need a little inspiration!

Events and Animations (RPG Maker format, may work with your engine)

The Spirit of Greece Tileset:

All our tilesets are now available in two tile sizes if applicable – and you get both for one price! Choose what works best for you!

If your game engine supports tilesets of different sizes, it will almost certainly work! Download our compatibility kit to be sure! (We also have a list of engines we’ve already tested.)

Has Commercial Use Rights

Yes! You can use these tilesets in your game, even if you intend to sell it…and even if the games contain mature themes. See our terms of use for more information.

In order to download this asset pack you must purchase it at or above the minimum price of $17.99 USD. You will get access to the following files:

Are there any plans for Roman type tileset (Spirit of Rome?) normal and ruined?

Medieval style would also be welcome - I was using Celianna's medieval parallax set for a while but I've moved from VX Ace to MZ and it doesn't fit as well into what I am doing now.

Ok, I'll add those to requests.  Regarding the Roman set, is there any particular look you're searching for?

Thanks for the reply. I'm looking for a classic ancient Rome style that we know today. They had 3 different style of pillars but that's a bit of an ask and the details wouldn't render I don't think. Arches, aqueducts, temples etc. Aqueduct tiles would be too much of a pain to do with water in them so I'd represent them with 'water' at the start and end of the ducts.  They used both brick and marble arches etc. They used tiles so the Spirit of Greece tiled roof pieces could probably be repurposed/recolored.

Part of the lore of my game has a medieval level society built on top of an older civilization - churches etc. built over old temples/shrines. Parts of towns containing relics of the old civilization. There will also be isolated locations that have the old civilizations structures abandoned but intact (save for some damage, decay that I'll be adding from your Ruins kit I purchased and found to be good value for the vibe I'm after.)

I really need the ruins experts do MODERN ruins... they got them on the map in the game and I'm thinking... I don't have any modern ruins or a busted skyscraper.  I want to use these locations I have so badly but If I can't get and modern ruins, ruins that are now slums, and blown apart skyscrapers,  I don't know how I'll complete my game.

This one has been requested a lot and we definitely plan to make it soon!

I was wondering if you could do ruins of something like spirit of Asia  or make a Spirit of Asia 2 where there are ruins for those buildings inside and out because on the game map they allow the location to be ruins of an Asian town, Asian castle, etc.  Thanks for possibly considering this.

Sounds like a great idea, I'll add that to the requests.  :)

Thank you for making this! I needed this for my game!

Thank you! I've needed this for so long!

Happy to hear it will help you! :)  This one has been requested quite a bit and I'm glad we were able to get it finished.

Hope it meets your expectations!  :) 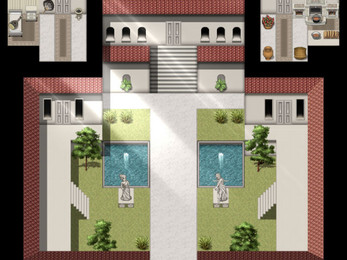 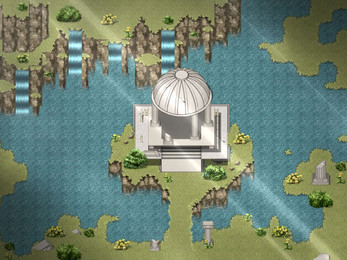 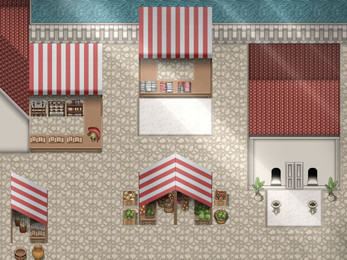 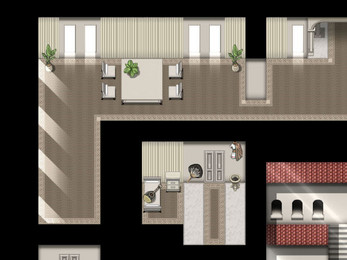 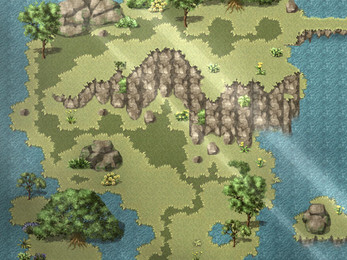 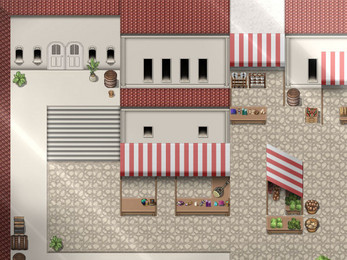 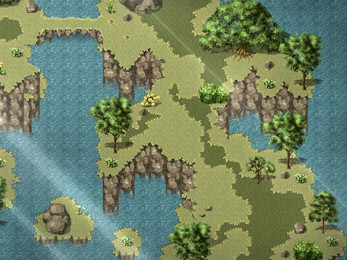 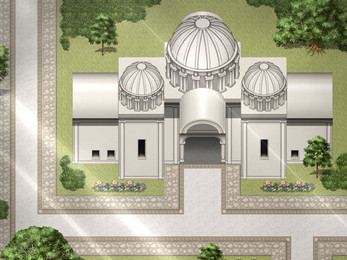 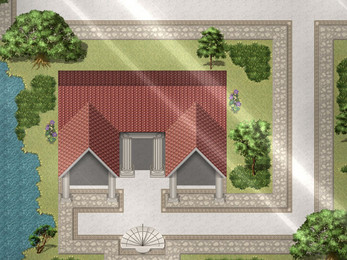