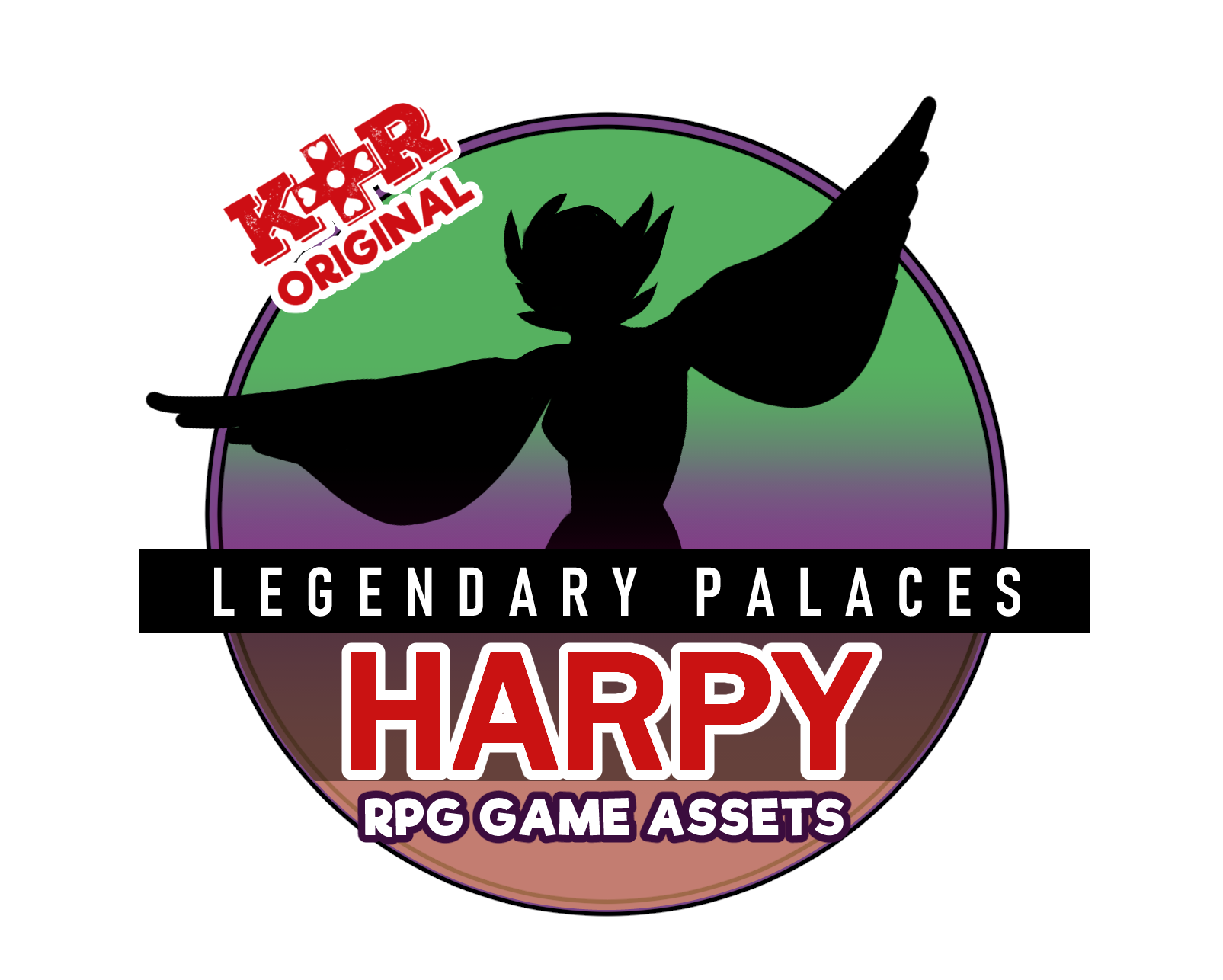 Events and Animations (RPG Maker format, may work with your engine)

Check out our samples if you need a little inspiration!

All our tilesets are now available in two tile sizes if applicable - and you get both for one price! Choose what works best for you!

If your engine supports tilesets of different sizes, it will almost certainly work!  Download our compatibility kit to be sure! (We also have a list of engines we've already tested.)

Has Commercial Use Rights

Yes! You can use these tilesets in your game, even if you intend to sell it...and even if the games contain mature themes.

In order to download this asset pack you must purchase it at or above the minimum price of $8.99 USD. You will get access to the following files:

Just wanted to leave a thank you for your cool tilesets and reasonable prices you sell them for. I used them for my game I released a couple months back and my new game will use some of your work as well. Keep the tilesets coming :)

Thanks so much!  Glad they were useful to you!

Would more adult themed places be too inappropriate to suggest, such as strip clubs or evil gang themed headquarters?

Nah, it's fine to suggest.  :)  I would rather not make the strip club set, but gang headquarters might be doable.  Do you have a particular reference in mind with that one?

If I can but in, how about something like this? Minus the strip club parts, since you'd rather not do it. How about just night club stuff? I think it'd go well with your two other Casino tile sets. 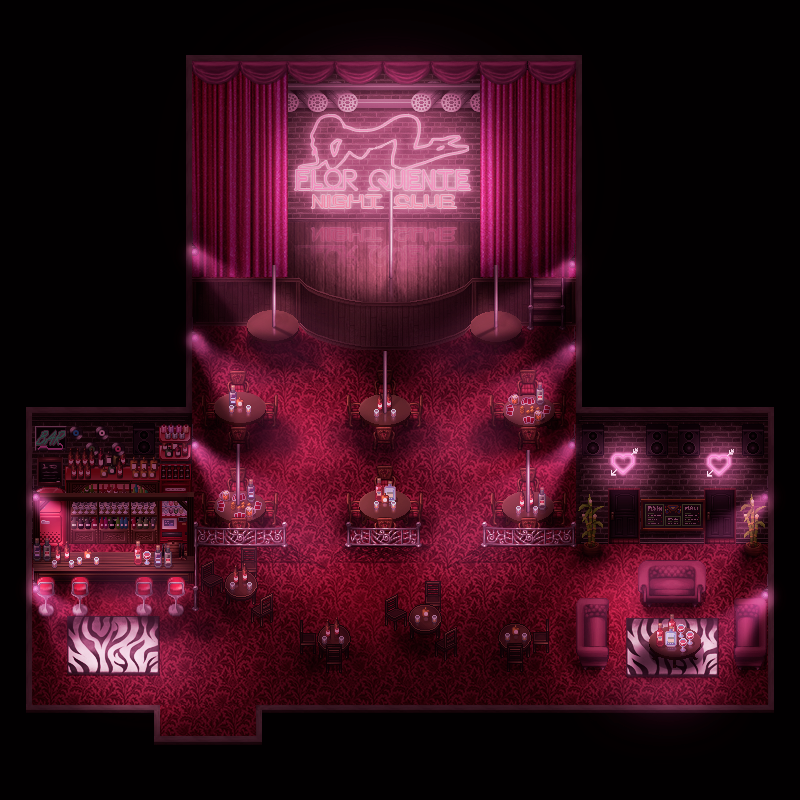 Ob, I used a combination of the concert tileset and the cyberpunk tileset (and the modern interior for the bar area, but you could get away with stuff in the cyberpunk if you're creative enough about it)  to make a big club in my game and it turned out well. One, both,  or either of those could easily be made into a strip club if you made some minor modifications and some poles, hehe. I was thinking that my club sorta looked like one anyway.

If you like those and get them, lmk and I'd be willing to make you some poles and put them in a dropbox for you, haha. I do some pixel art, but use KR's stuff for 90% of it because it's awesome and I don't have time to do all of my own. 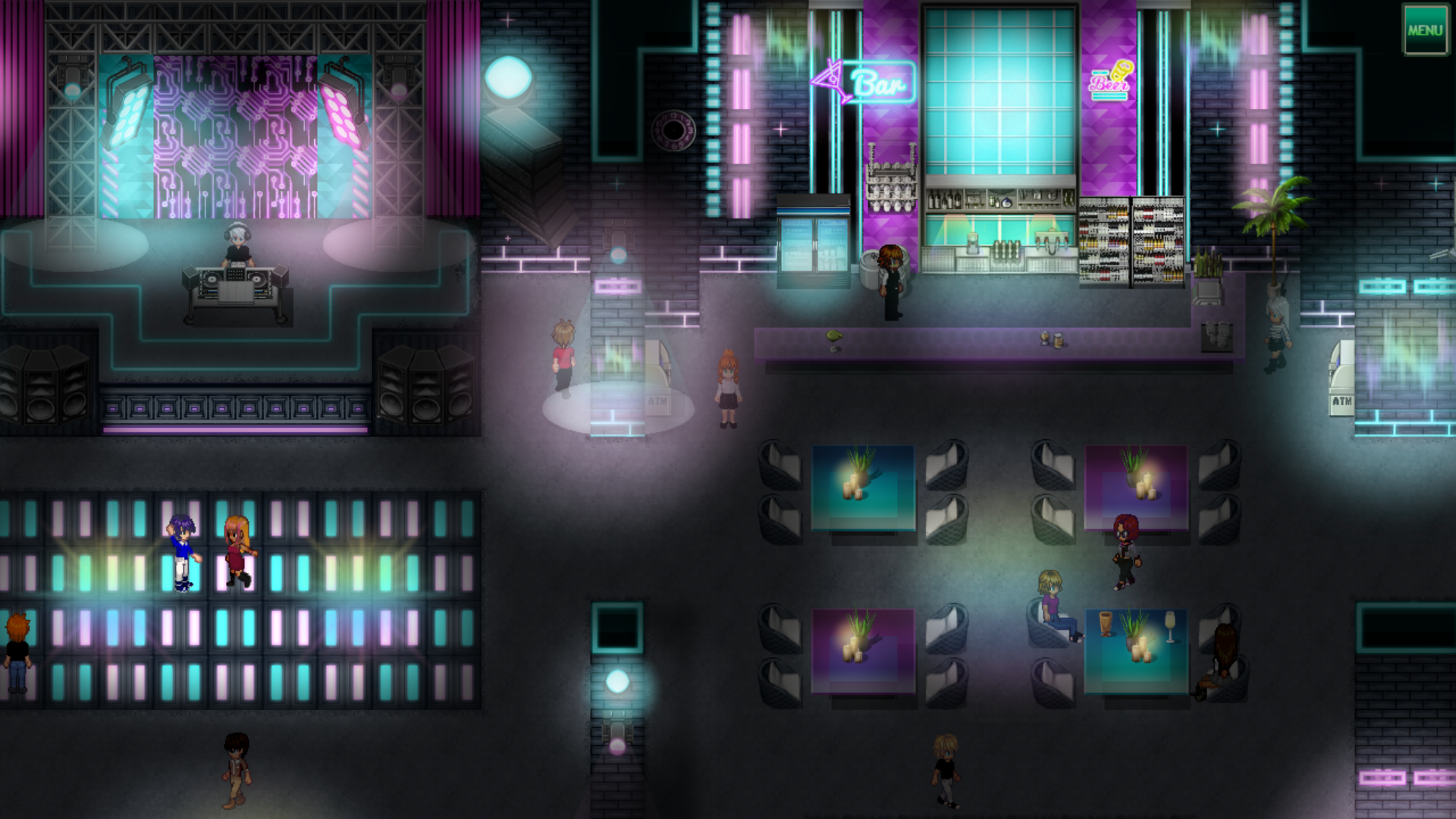 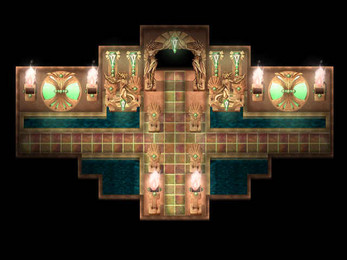 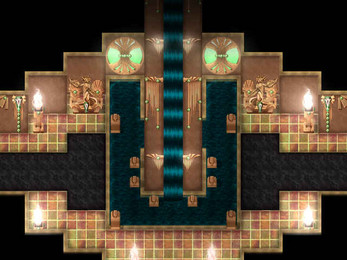 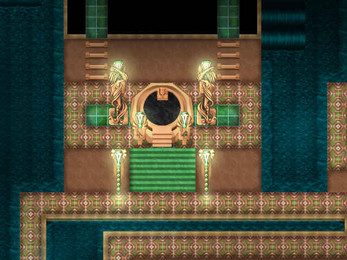 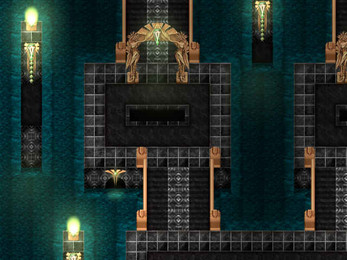 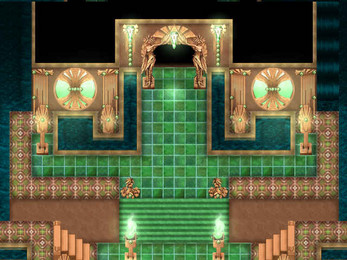 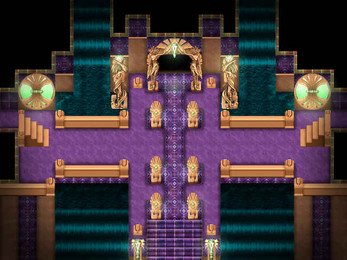 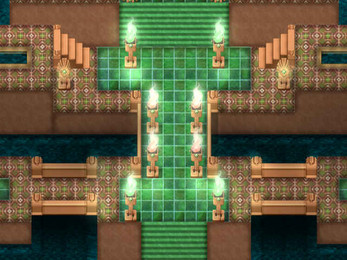